The American Mathematics Competitions (AMC) are the first of a series of competitions in secondary school mathematics that determine the United States team for the International Mathematical Olympiad (IMO). The selection process takes place over the course of roughly four stages. At the last stage, the Mathematical Olympiad Summer Program (MOP), the United States coaches select six members to form the IMO team. The United States Math Team of 1994 is the only team ever to achieve a perfect score (all six members earned perfect marks), and is colloquially known as the “dream team”.
There are three levels: 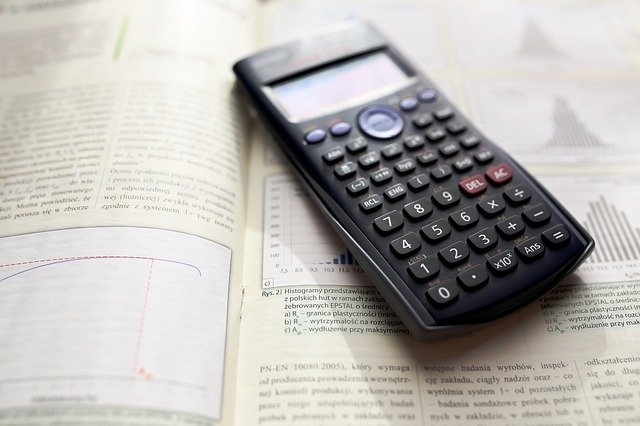